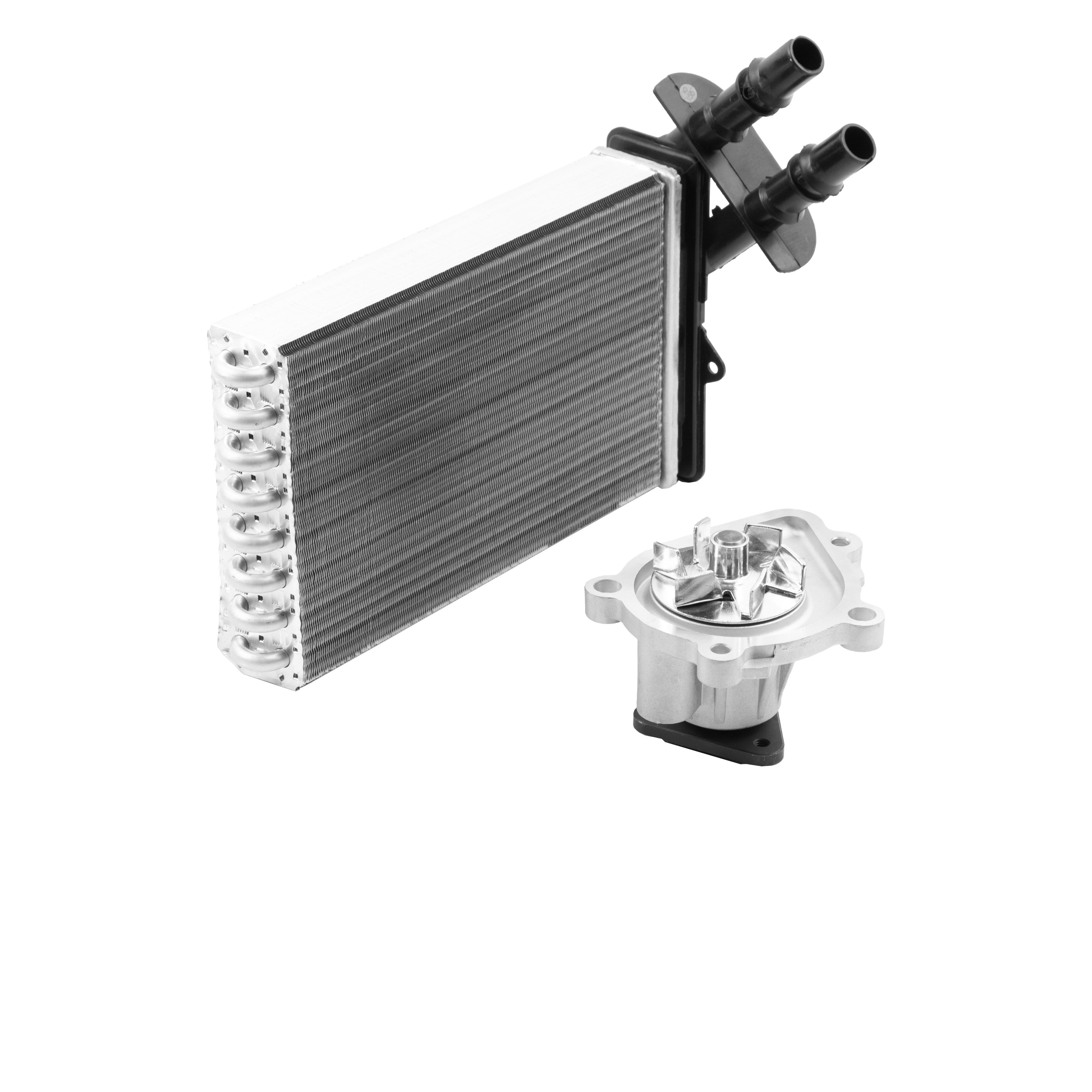 When an internal combustion engine (internal combustion engine) is running, the temperature of a mixture of fuel and air reaches two thousand degrees Celsius or more, and only a small portion of the produced energy is used for meaningful labor (that is, it is converted into kinetic energy). The remaining heat from the exhaust gases is released into the surrounding air space, simultaneously heating the engine's components and working surfaces.

Thermal expansion effects are caused by substantial heating of engine components (wear of parts increases as the gaps between them change, the risk of jamming of moving parts increases, and the hardness of the metal decreases during heating). Grease begins to burn away on hot surfaces, forming solid slags and deposits. Overheating also causes hazardous violations of the internal combustion engine's operating mode, such as detonation of the air-fuel combination and degradation of the cylinders' filling with a new fuel-air mixture.

Excessively cold (as well as hot) engines perform inefficiently and are prone to substantially higher wear. The engine oil thickens as it cools, making it more difficult to supply to rubbing surfaces and causing it to perform considerably poorer. Furthermore, throughout its working stroke, a supercooled engine loses power owing to heat losses - the hot gas mixture cools down fast, giving off heat to cold surfaces, and does not have enough time to expand sufficiently to do meaningful work. Condensation of gasoline vapors on cold cylinder walls causes even more loss of internal combustion engine power, as well as washing away of the oil coating and an increase in the wear rate of cylinder-piston group parts.

Closed-type liquid engine cooling systems (i.e., those that are not linked to the outside world) with a forced coolant circulation system are now the most common in automobiles (pump, water pump). The advantage of a closed cooling system is that the coolant pressure (water-based) in it is greater than ambient, resulting in a higher boiling point. The operational temperature of the liquid in these systems reaches 110 and even 120 degrees Celsius as a result of this occurrence.

In special devices known as radiators, the heat-transfer fluid sends off surplus heat to the surrounding air by providing the largest possible contact area of their surfaces with air and, as a consequence, high heat transmission. A fan (usually with an electric motor) is used to improve the passing air flow through the radiator.

When the heater fan (also known as a heater) in the car interior fails, the ability to adjust air flow and maintain a suitable temperature vanishes. A failure of the primary radiator fan in the engine cooling system might result in extremely unpleasant consequences, which are directly connected to the power plant overheating.

TMI TATSUMI electric fans are distinguished by their exact balance, which is the secret to their silent and smooth functioning. The redesigned design of the fan blades provides for a lower noise level during operation while yet ensuring a high volume of air movement. 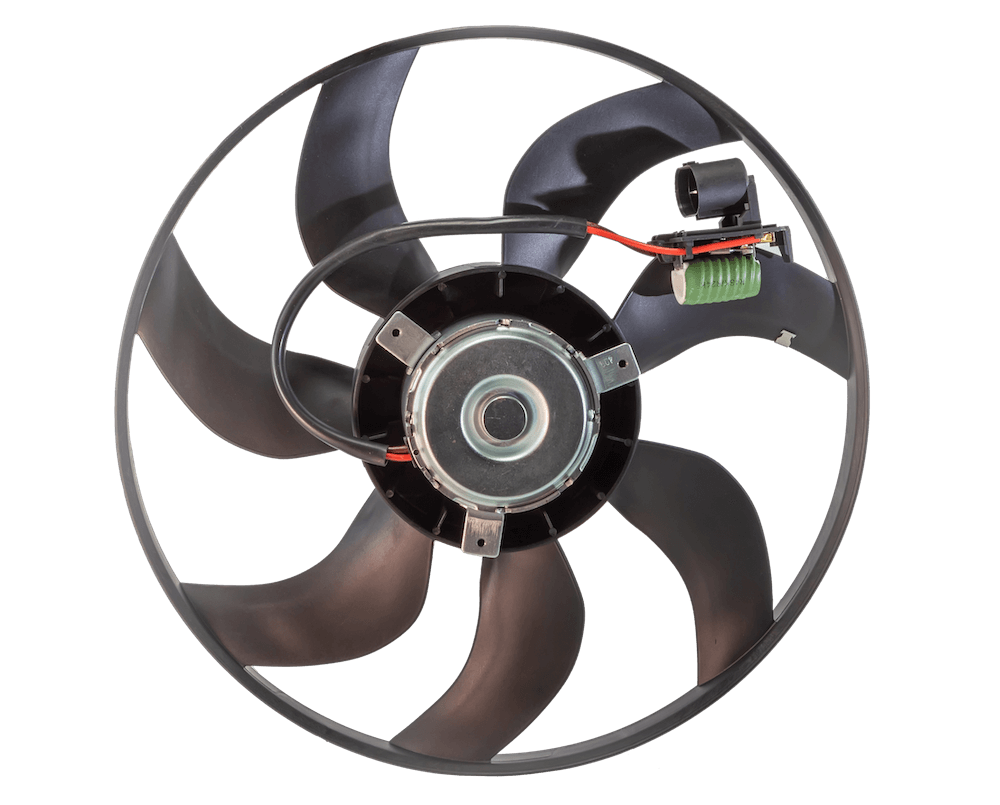 The purpose of a device like a radiator is to cool a liquid heat carrier that is flowing through it with an approaching (or forced) air flow. Tubular radiators, which consist of two tanks (usually upper and lower) with a large number of vertical tubes fastened in a block of horizontally placed plates that disperse heat and increase the chilled surface, are the most prevalent in today's world. Most of these radiators are composed of high-thermal-conductivity metals and alloys, such as copper, aluminum, brass, and so forth.

The most common causes of radiator failure are a loss of tightness, a reduction in tube clearance (due to various deposits), or mechanical damage (for example, crushing of the plates leads to a decrease in the volume of passing air, and therefore to a decrease in heat transfer). If the radiator loses its coolant fluid or its heat transfer is insufficient to cool the engine, it must be changed to avoid a variety of more significant damage to the car's internal combustion engine as a result of overheating.

Because of the increased surface area in contact with the air flow, TMI TATSUMI radiators are designed to provide the best possible heat transfer efficiency. Our radiators' endurance is ensured by the use of robust and heat-resistant materials in their manufacture, even in the most adverse climatic circumstances. 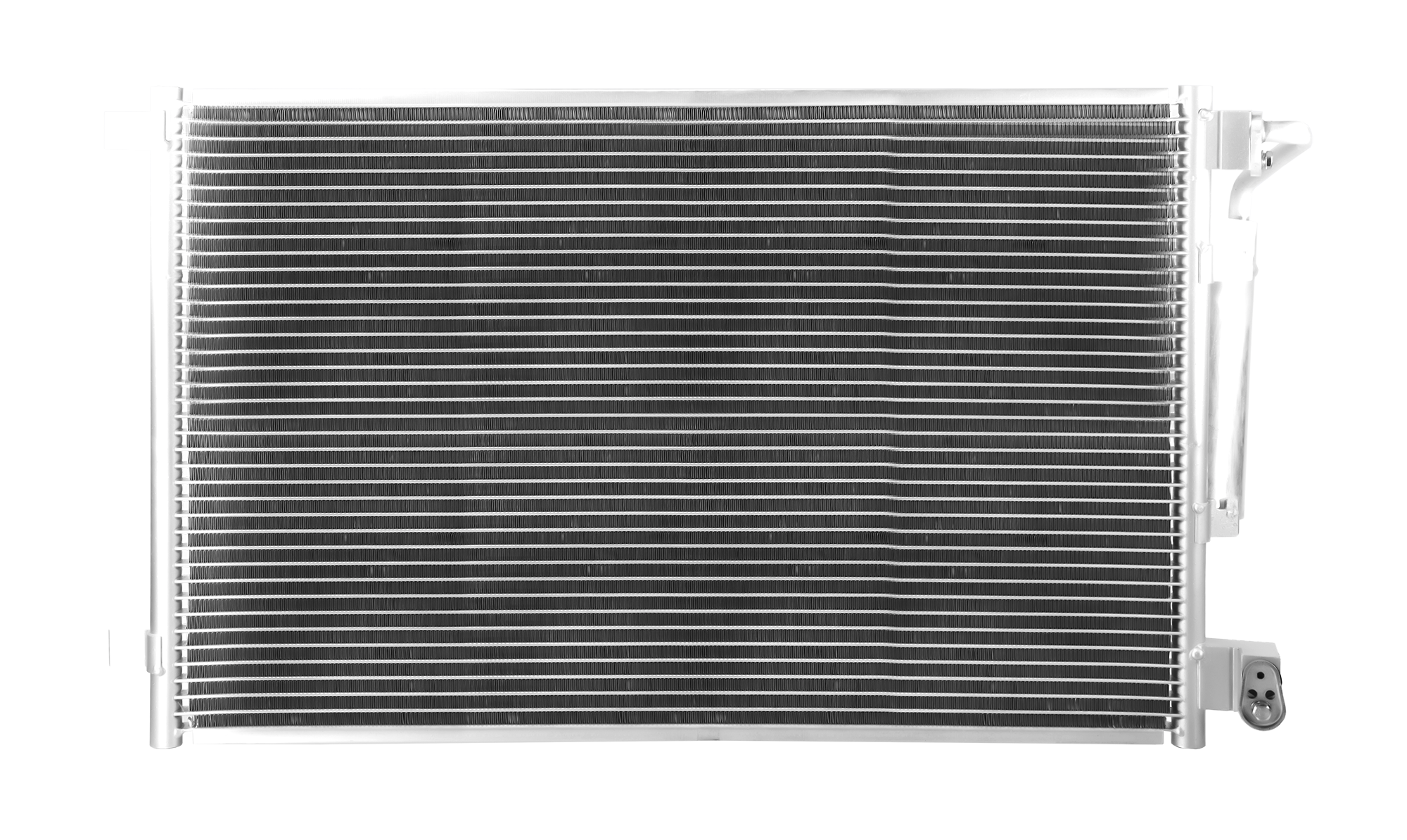 The coolant pump circulates the coolant in the engine cooling system by force. This pump is also known as a water pump. Centrifugal pumps have become the conventional solution in modern vehicle engines, with operation often requiring a belt drive (sometimes shared with a generator) from the power plant's crankshaft pulley.

When the pump fails or its drive fails, the internal combustion engine quickly overheats, causing the coolant in the cooling system to boil. Furthermore, a typical malfunction of a water pump's bearing assembly, such as its destruction due to jamming or skewing of the pulley, frequently results in slippage (along by a distinctive whistle) and rapid destruction of the drive belt.

TMI TATSUMI coolant pumps have a long service life because to precision casting technology used in the manufacturing of their casings and impellers. The use of a chemically resistant substance in the manufacturing of the oil seal ensures the device's total tightness. The most prevalent cause of bearing assembly failure, lubricant displacement and corrosion due to coolant penetration, is totally eliminated. 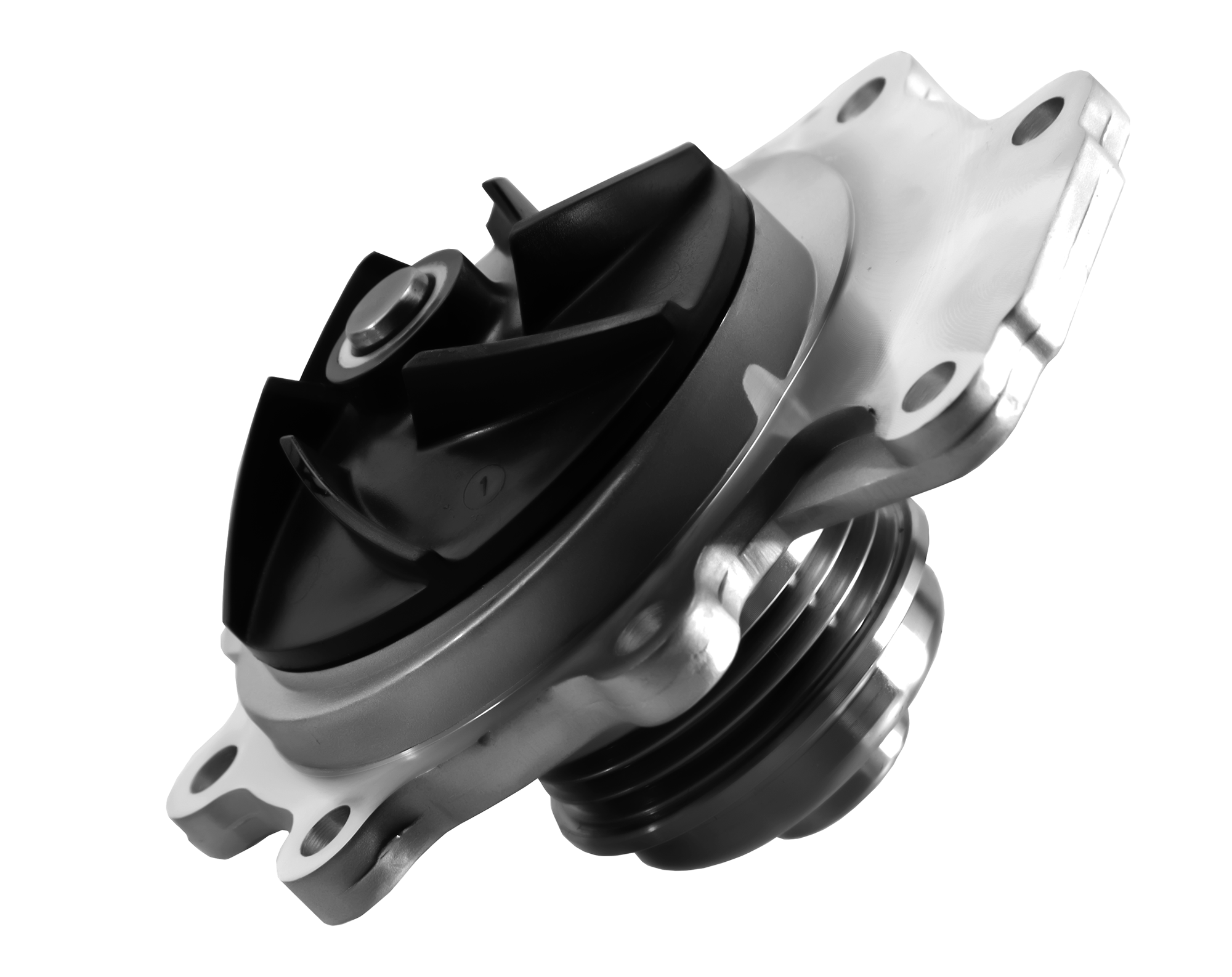 Our advantages
Technical articles
Warranty terms
The use of high-quality raw materials and the verification of finished products for compliance with all the necessary requirements allow us to assert that premium spare auto parts and components are produced for the aftermarket under the TMI TATSUMI brand.
More details